These are difficult times for refugees. Europe is understandably concerned that economic migrants may try to pass themselves off as refugees. However, there are obviously real refugees. Religious persecution is mentioned as a ground for refugee claims in all international conventions. Rendering true victims of persecution to their persecutors is an odious violation of an internationally established principle called non-refoulement.

In several countries – including South Korea, France, and Italy – we have seen applications for refugee status by members of The Church of Almighty God, a new religious movement persecuted in China, consistently rejected by the authorities. Some may suspect that political pressures from China do play a role here. I believe, however, that this denial is mostly based on a misunderstanding about the provisions of the international law about religion-based refugee claims. But it is a dramatic misunderstanding, as it exposes the asylum seekers to losing their liberty and possibly their life, should they be compelled to return to China.

The Criminal Code of China, article 300, makes a crime being active in a xie jiao, an expression sometimes translated as “evil cults,” although it dates to the 17th century and identifies “heterodox teachings,” or teachings not approved by the government. An English translation of the Chinese Criminal Code has been published by the Permanent Mission of the People’s Republic of China to the United Nations and Other International Organizations in Vienna. Article 300, in that translation, reads as follows: “Whoever organizes and utilizes superstitious sects, secret societies, and evil religious (xie jiao) organizations or sabotages the implementation of the state’s laws and executive regulations by utilizing superstition is to be sentenced to not less than three years and not more than seven years of fixed-term imprisonment; when circumstances are particularly serious, to not less than seven years of fixed-term imprisonment.” The mention of “particularly serious circumstances” allows much harsher penalties to be imposed.

How can “superstitious sects” be defined? The most recent attempt to date resulted in Rule 1 of the Interpretations on the Issues Concerning the Application of Laws in Criminal Cases Relating to Organizing and Utilizing Evil Organizations to Destroy Law Enforcement, issued on January 25, 2017, by the People’s Supreme Court and the Office of the People’s Supreme Attorney, interpreting Article 300 of the Criminal Code. Xie jiao are defined as “illegal organizations, which, through fraudulent use of religion, qi gong, or any other name, by deifying and promoting their ringleaders, or by fabricating and spreading superstitious fallacies and other means to confuse and deceive others (…), control group members and harm society”. The vagueness of this definition allows the government to classify as “superstitious sect” any organization it does not approve of.

In practice, in China, are regarded as xie jiao the groups included in lists of those “illegal organizations” published since 1995 and periodically updated. The Church of Almighty God has consistently appeared in these lists. Worse, because the Chinese Communist Party regards all the independent religious movements that do not accept to be controlled by the government as dangerous, and perhaps because of the movement’s rapid development and critical comments on the Chinese Communist Party and government (although it does not advocate in any way its violent uprooting), Chinese authorities have declared repeatedly that destroying The Church of Almighty God is among their priorities and that it should be “completely eradicated as a tumor.” The Chinese official media have confirmed that thousands have been sentenced to jail penalties for the mere fact of being members of the Church. Indeed, in several instances, the fact of being found in possession of the Church’s literature was regarded as sufficient to impose jail penalties.

Based on its internal statistics, The Church of Almighty God believes that 380,380 members have been arrested in China during the short span from 2011 to 2013. Chinese official media have reported themselves that thousands of members of the movements have been arrested. The respected NGO Freedom House reported that 80% of those persecuted in China for belonging to “heterodox religions” between 2014 and 2016 were members of The Church of Almighty God. The Church has also denounced dozens of cases where its members died in custody in highly suspicious circumstances, or were tortured. Scholarly and human rights organizations regard these testimonies and the documents the Church has published as believable. At any rate, the number of cases mentioned warrant at least a serious independent investigation.

Summing up, there can be no reasonable doubt that the mere fact of being a member of The Church of Almighty God in China means to be exposed to a serious risk of imprisonment for several years, if not worse. This should mean that members of the Church who fled abroad are entitled to the status of refugees for reasons of religious persecution.

The Church of Almighty God is a new religious movement. Some mainline Christian churches, and the Chinese authorities, regard its beliefs as not orthodox, a common charge against new religions. Number 2 of General Comment no. 22, issued in 1993 by the U.N. Human Rights Committee, states however that “the terms ‘belief’ and ‘religion’ are to be broadly construed. Article 18 is not limited in its application to traditional religions or to religions and beliefs with institutional characteristics or practices analogous to those of traditional religions”. There is no doubt that, for the purposes of international conventions on religion-based refugee claims, The Church of Almighty God is a religion.

The 2004 UNHCR Guidelines on International Protection: Religion-Based Refugee Claims under Article 1A(2) of the 1951 Convention and/or the 1967 Protocol relating to the Status of Refugees explicitly affirm that states cannot require evidence that the asylum seeker has been individually persecuted. It is enough to prove that the individual has a “well-founded fear of persecution,” and this fear is obviously justified for members of The Church of Almighty God in China.

The Chinese government has accused The Church of Almighty God of several crimes. These accusations have been spread in November 2017 to other countries, including Korea, Hong Kong, and Taiwan, through a virulent and vicious press campaign, although leading scholars of new religious movements believe them to be fake news propagated to justify the persecution. It is also the case that the applicants for refugee status in Europe I know of are not accused of having personally participated in any crime, and could not be held responsible for crimes (allegedly) committed by others.

The Church of Almighty God presents now a test case to Europe. While members of popular, mainline religions are protected by their own popularity, granting refugee status to devotees of a defamed minority would be the real, compassionate and proper response to a real problem of persecution.

The Church of Almighty God: A Persecuted Chinese Movement Arrives in Europe 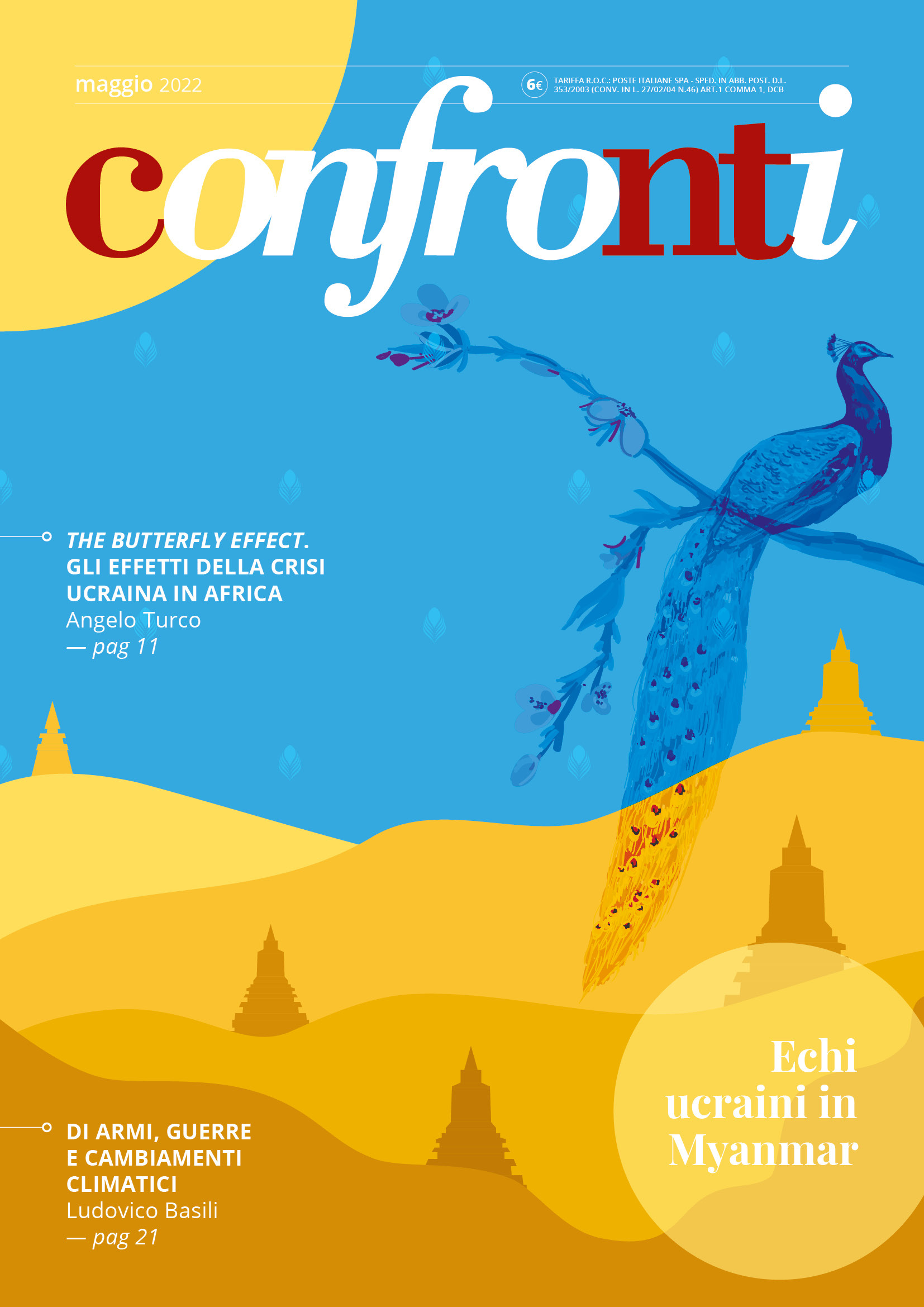 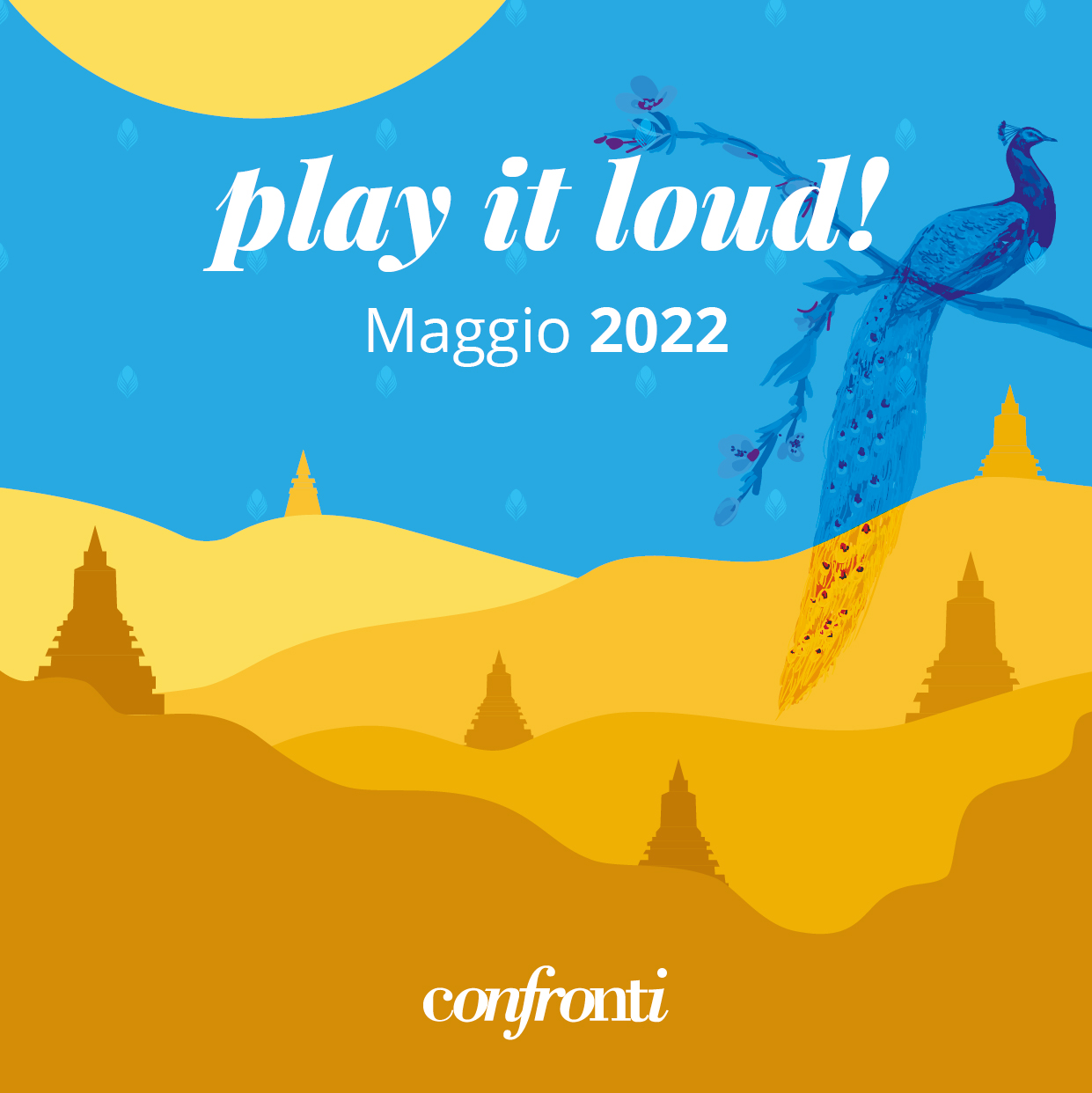 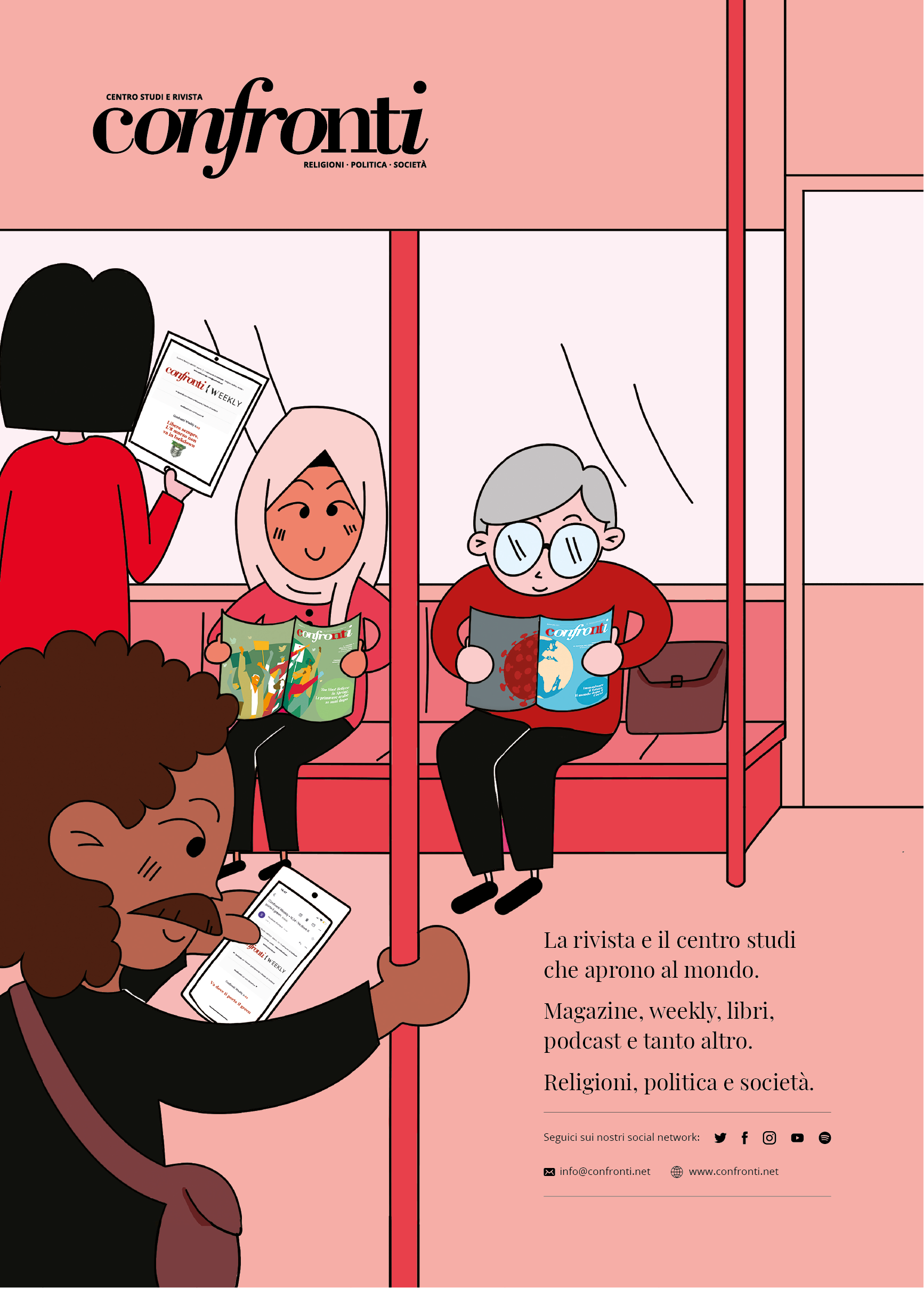 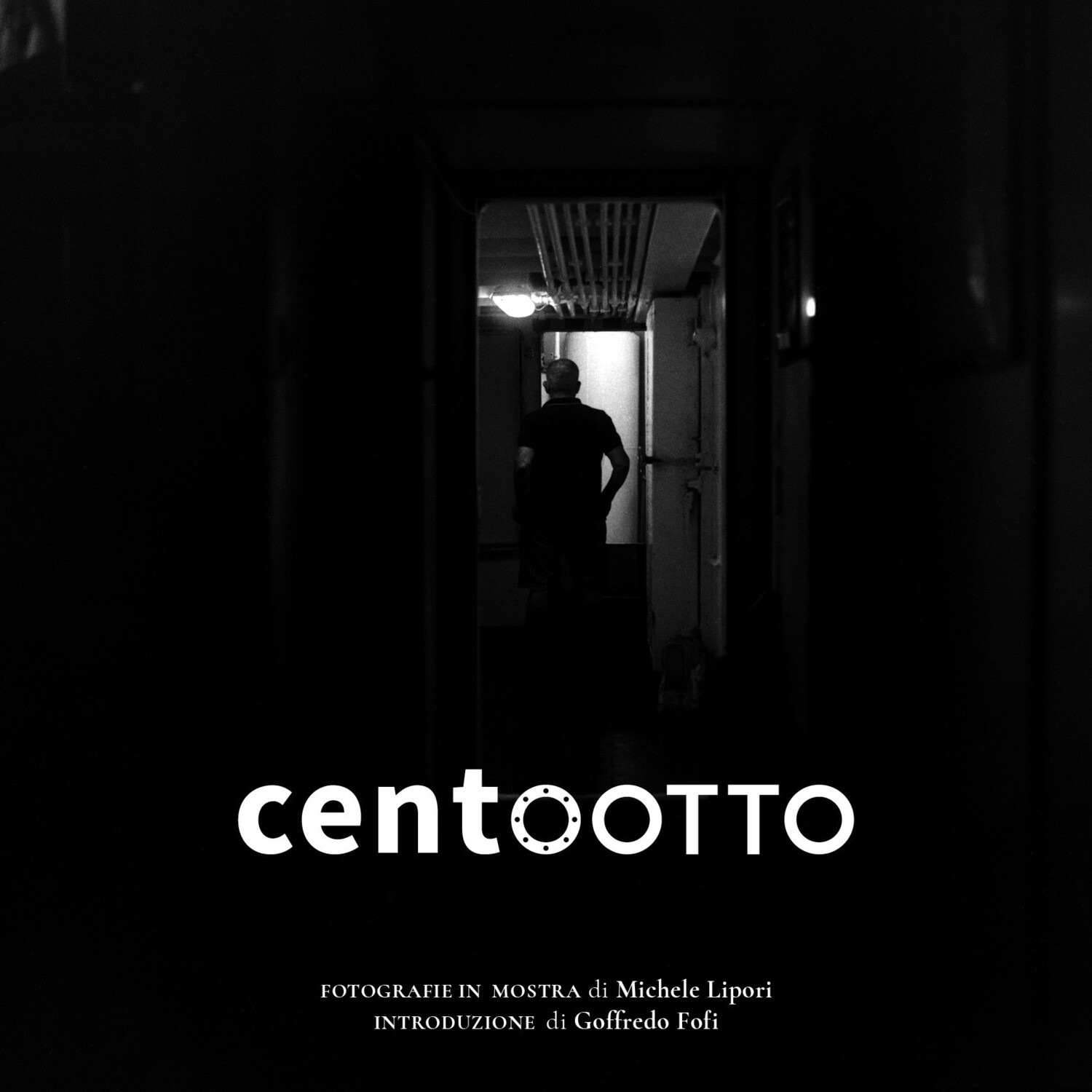 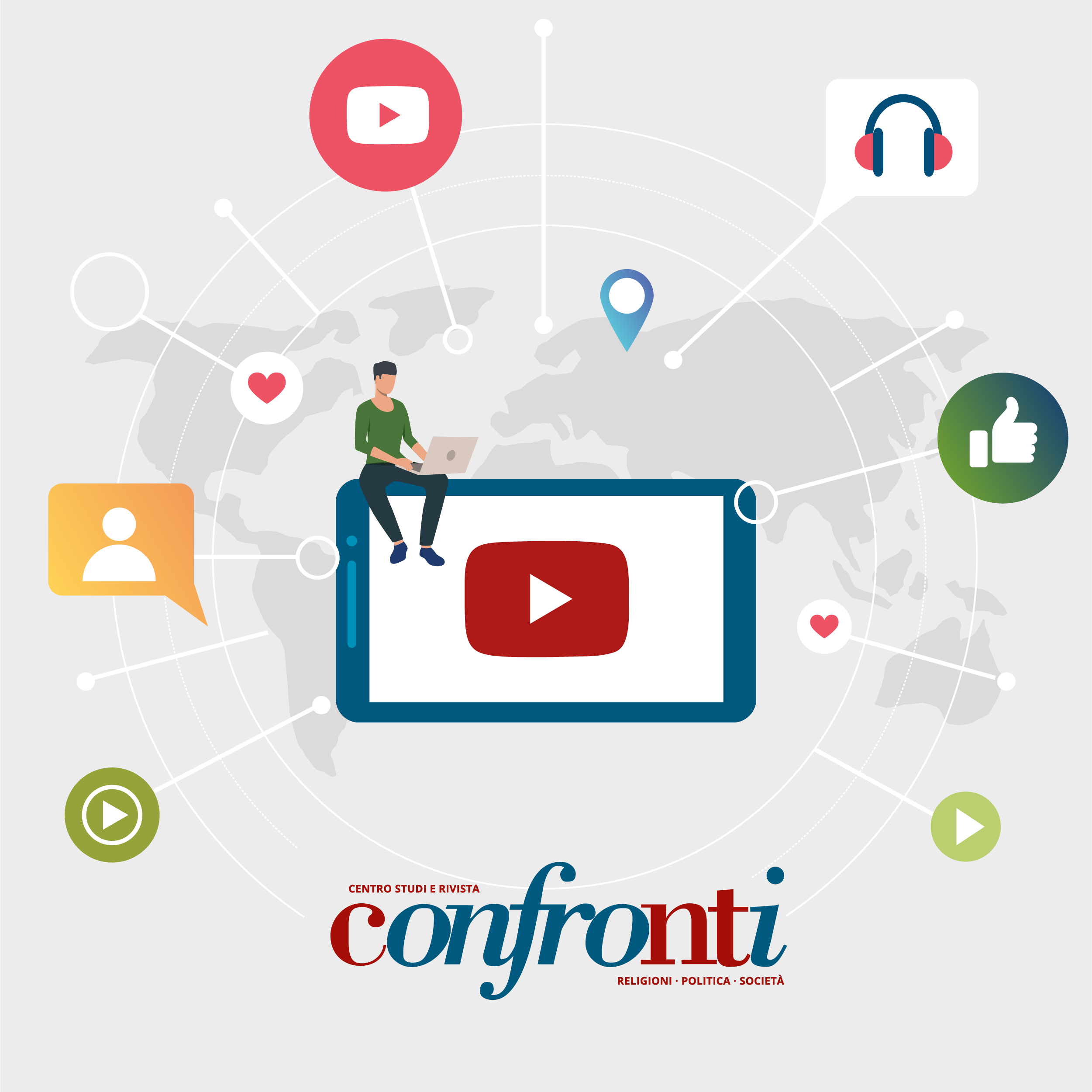 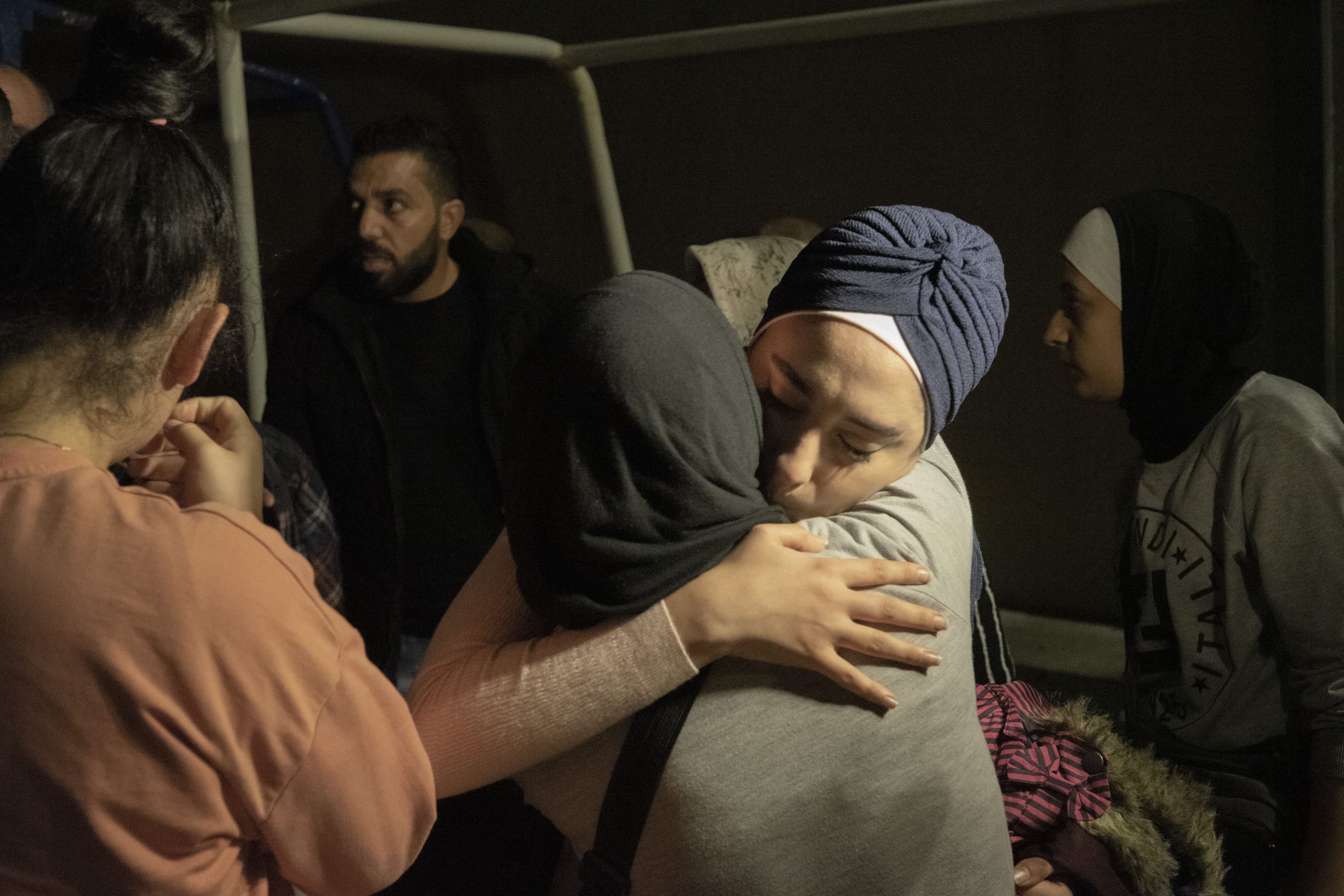 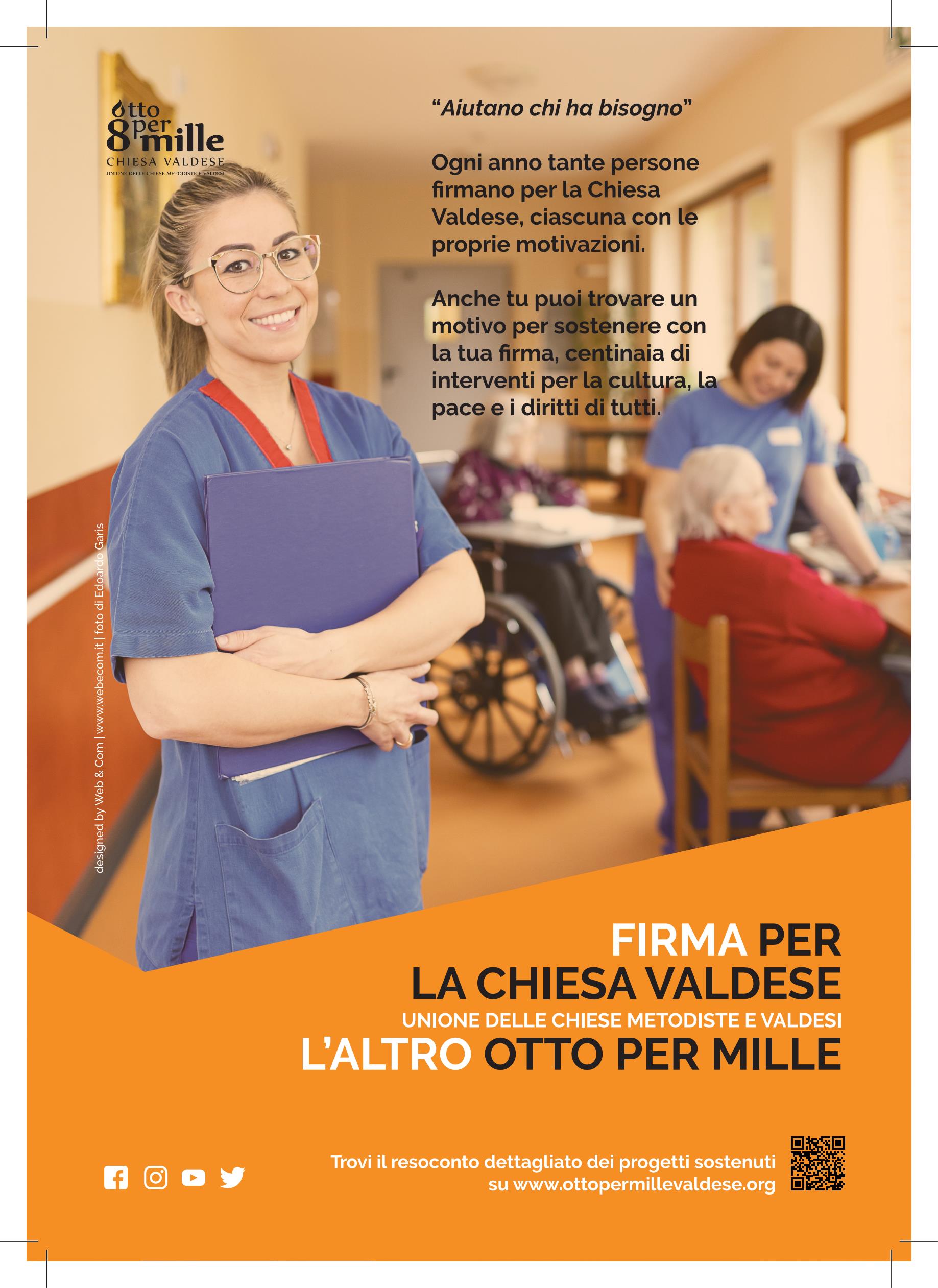