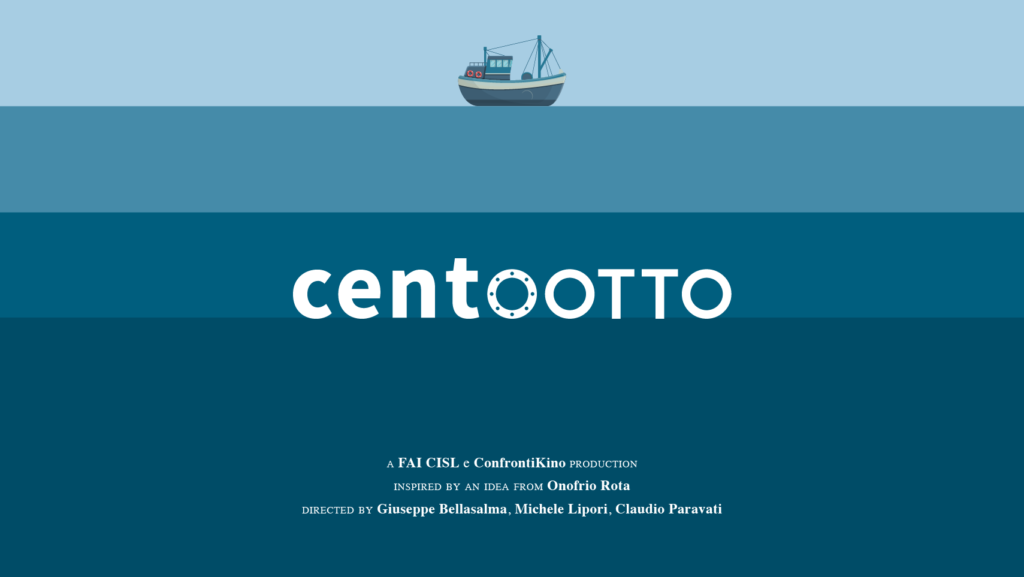 Inspired by an idea from
Onofrio Rota 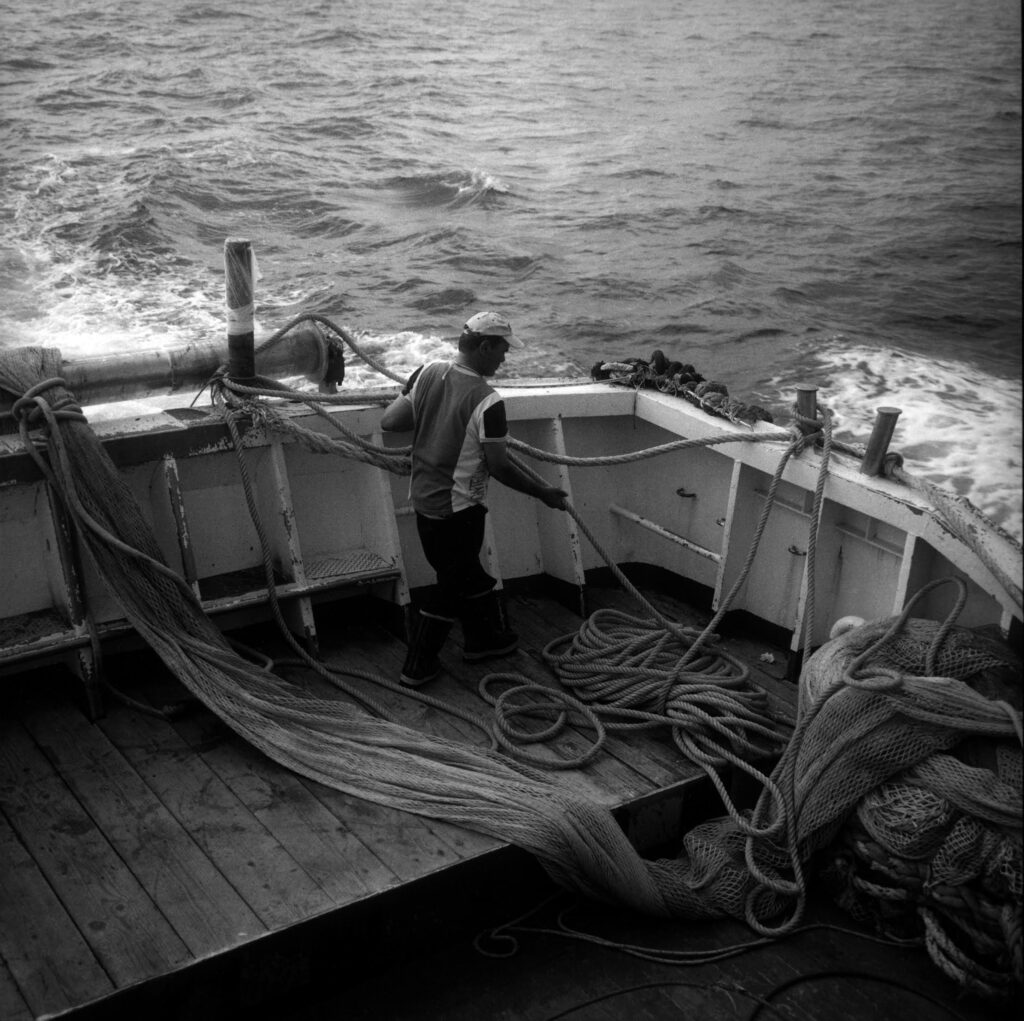 Centootto (One Hundred and Eight)

On the far western shores of Sicily, separated from Tunisia by just under two hundred kilometers, Mazara del Vallo is a town historically, inextricably linked to fishing. Although no longer enjoying the glory of the “golden years,” the fishing community continues its hunt for red shrimp in the deep seabeds of the Mediterranean Sea, close to the Libyan, Tunisian, Cypriot and Turkish coasts. Each fishing trip lasts about 40 days, punctuated by a few days of rest on the mainland, when many families and loved ones come together to celebrate these quieter moments. But this routine is upset by a shocking event: on September 1st, 2020 the crew of two fishing boats, carrying 18 people in total, are hijacked off the coast of Libya and held in the stronghold of General Khalifa Haftar. They would eventually be released on December 17, 2020, after 108 days of imprisonment. “Centootto” (One Hundred and Eight) recounts this story by members of the crew of the Medinea, one of the two vessels seized, touching also upon the experiences of those onshore who waited and worked to make it possible for their loved ones to return. “Centootto” is the story of Marco, Piero, M’hammad (called Franco), Onofrio (called Nuccio), Rosetta, Rosaria, Naoires and Monica—and the story of a community that resists. 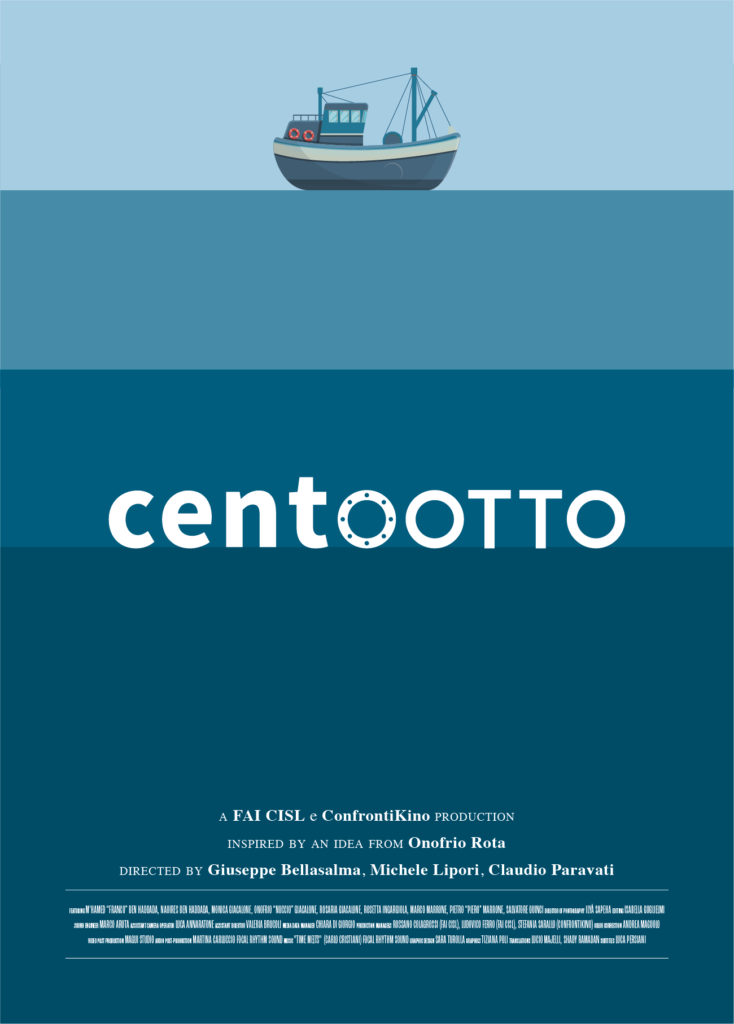 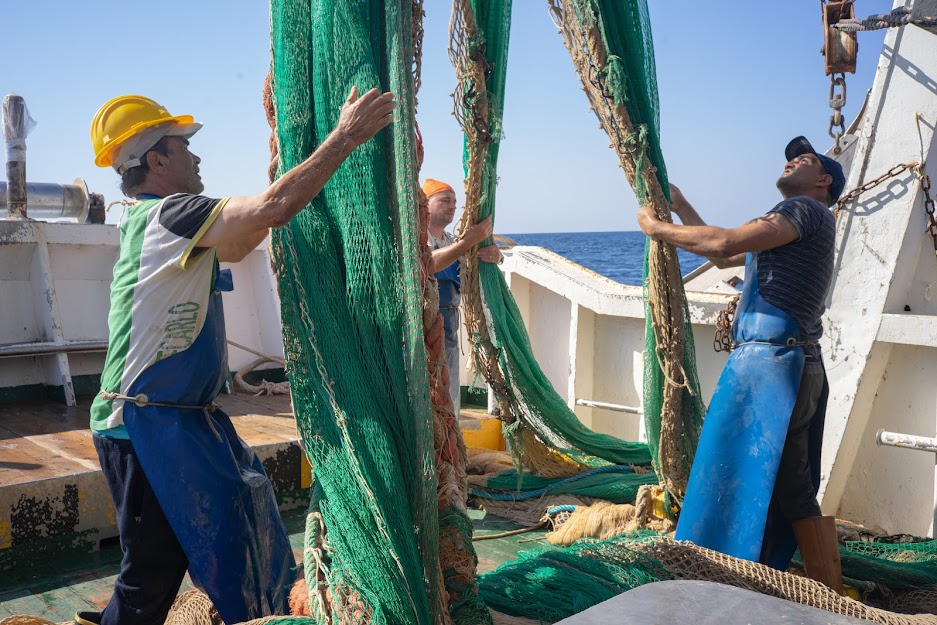 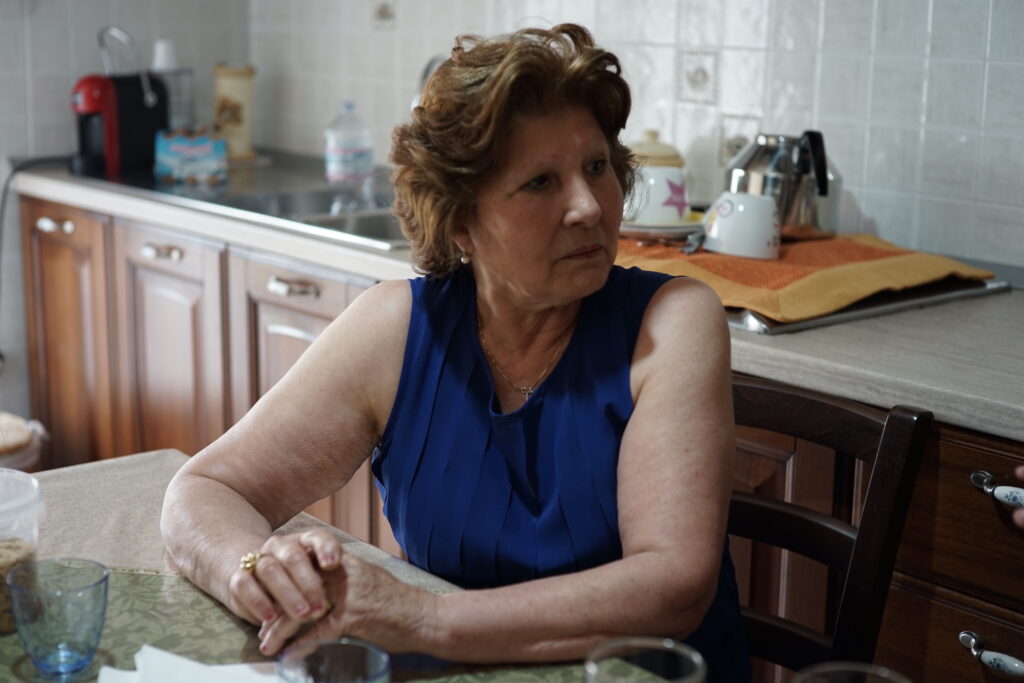 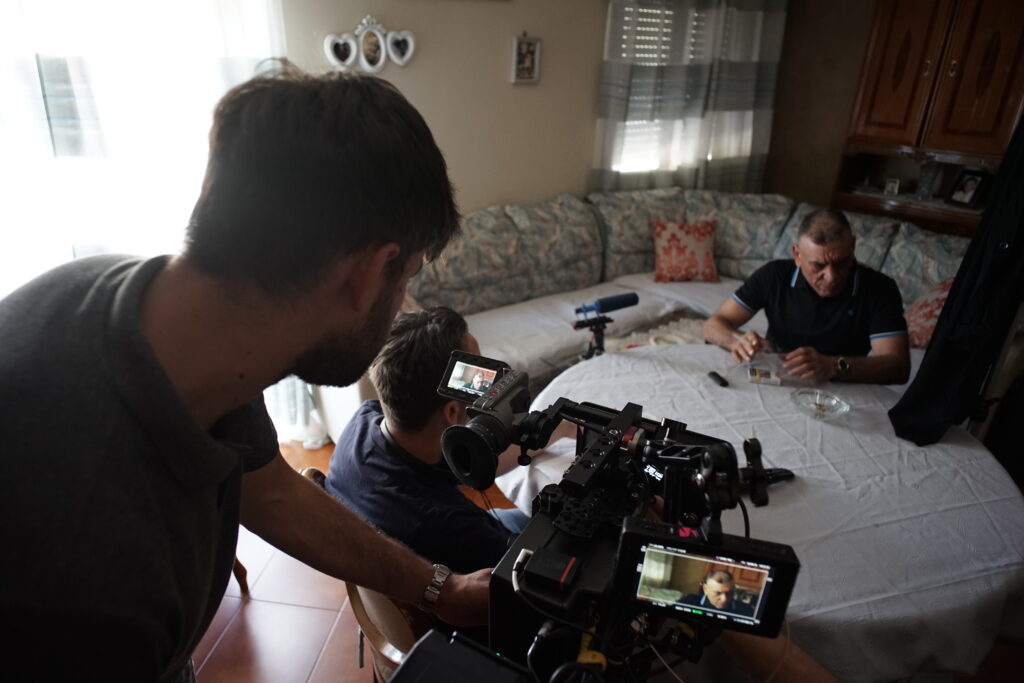 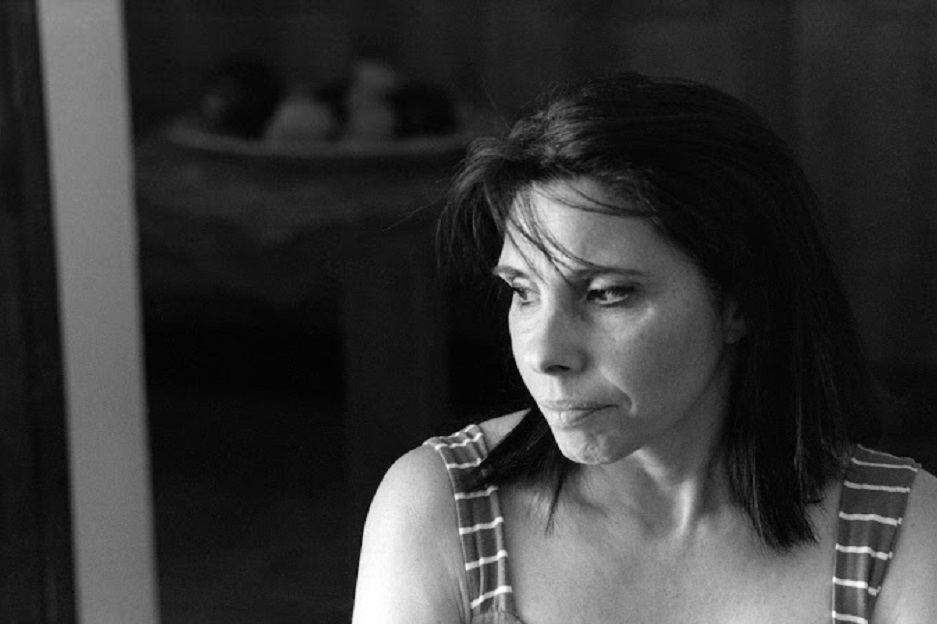 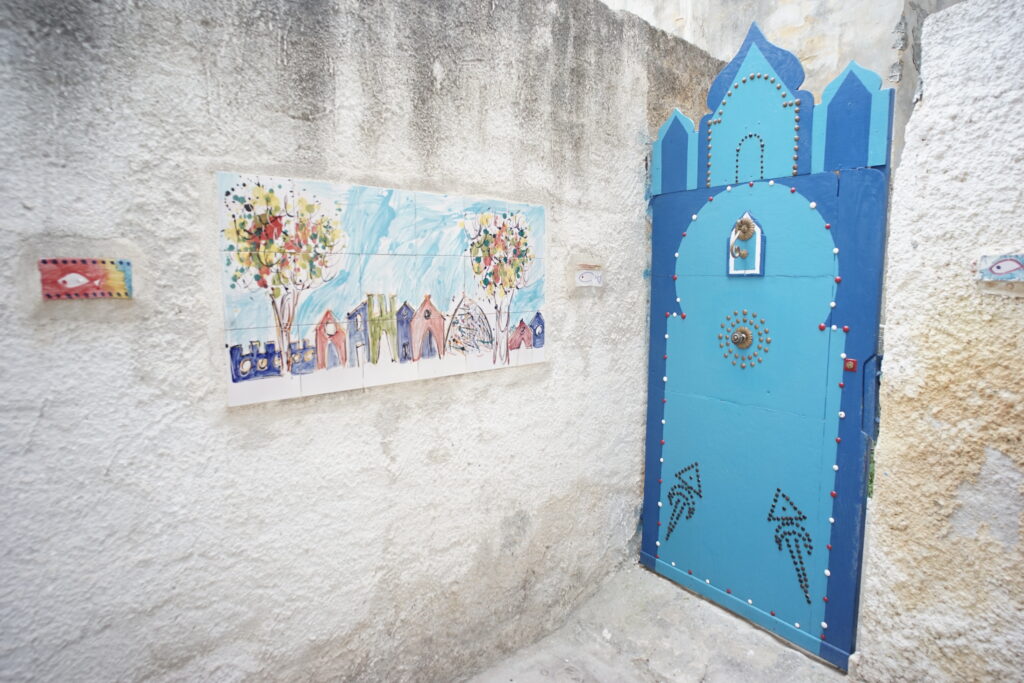 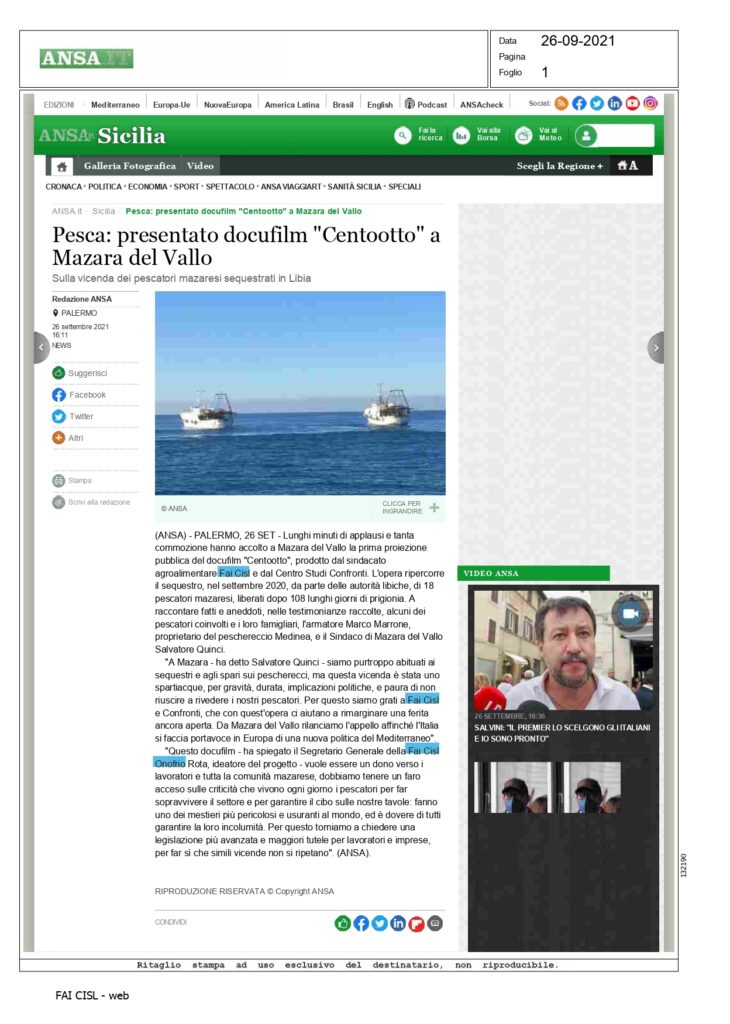 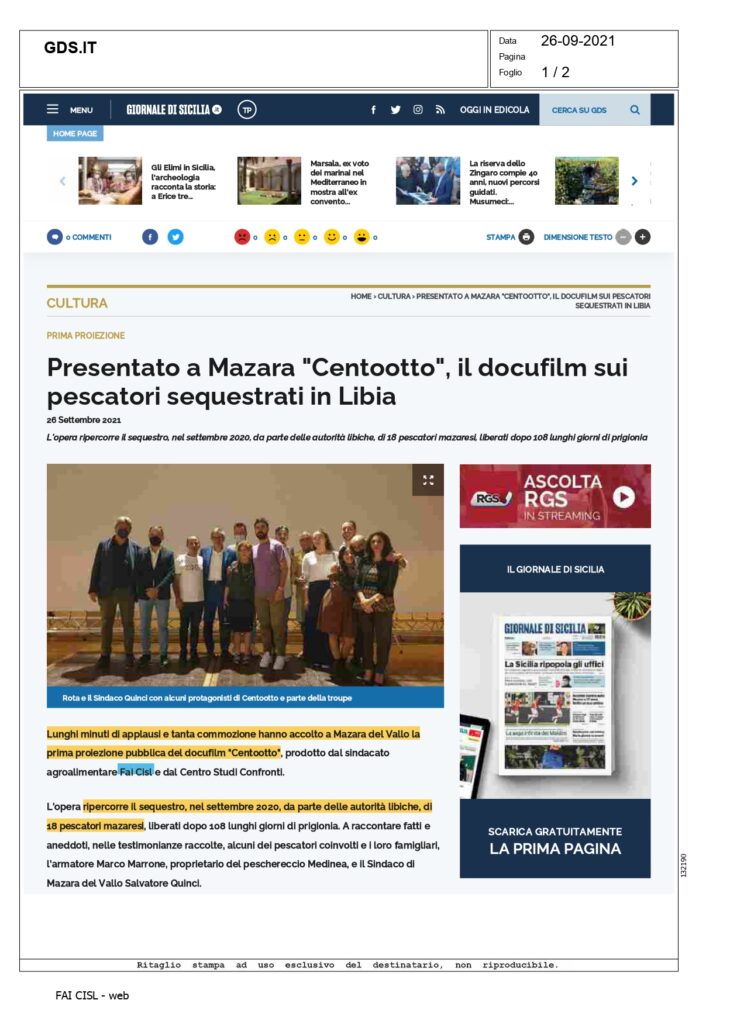 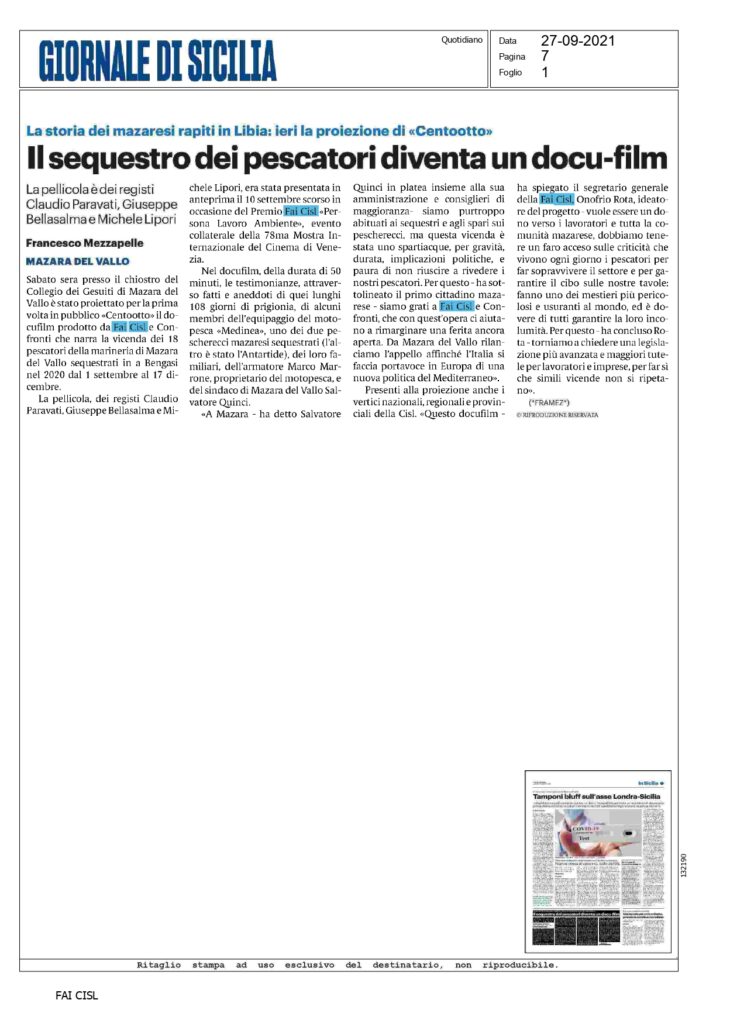 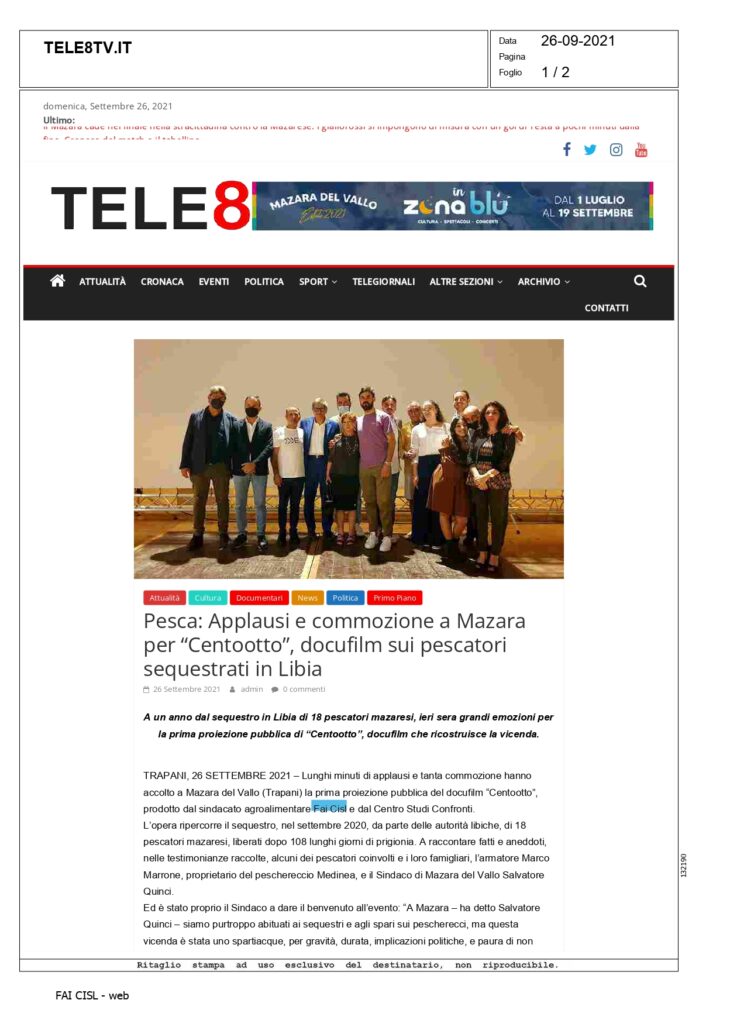 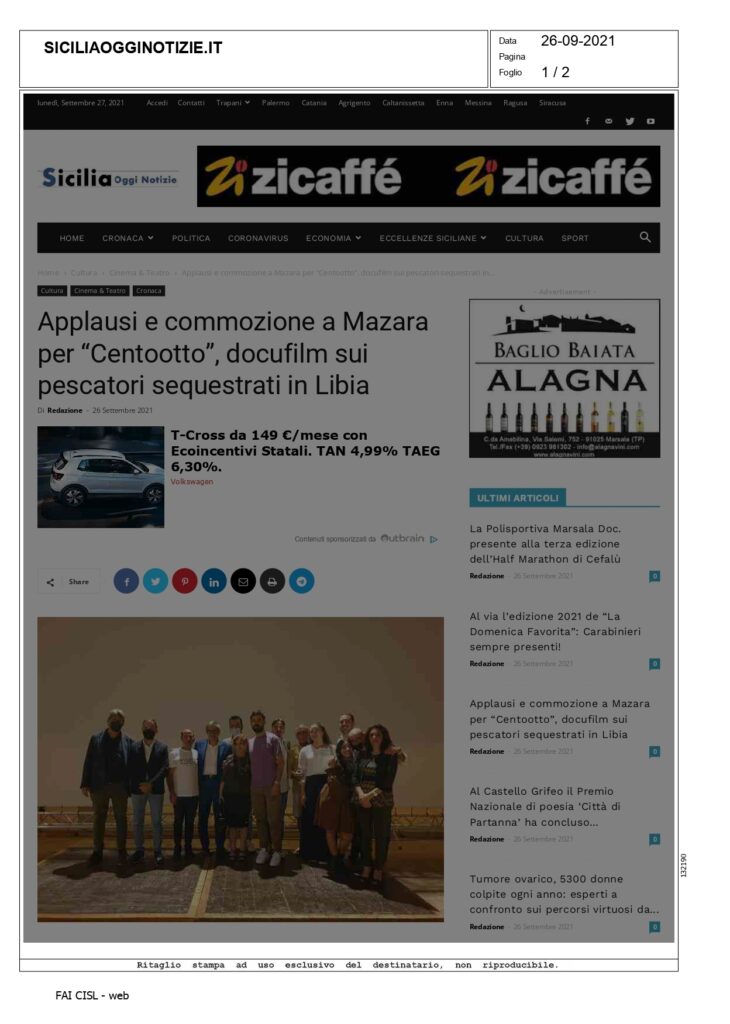